If you are hearing a name called Hindustani Bhau, and don’t know who is he?

Then you are in the right place.

I confirm that after this article you able to understand who is he and why he gets lots of attention.

If you are a fan – Visit the table which I provide on this article below, which entertains you more.

But, if you are a person who doesn’t know who is Hindustani bhau and wants to know – Then, just read this article thoroughly. 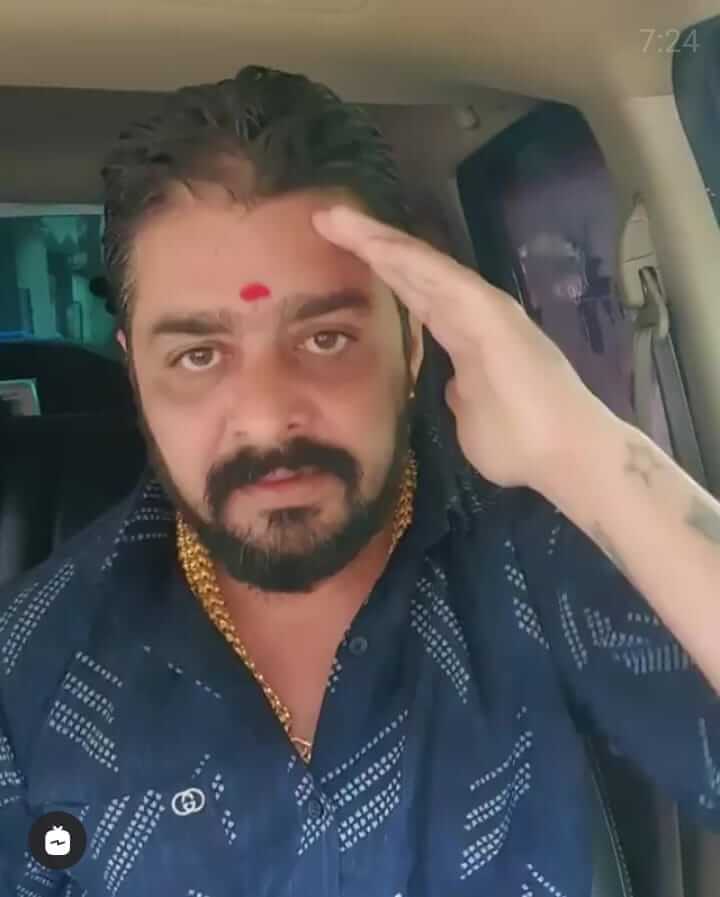 Hindustani Bhau is just a YouTuber, With 1.5 Million Subscribers. But, YouTube bans his channel so you don’t search it now.

From this “just” I mean he became famous due to his youtube videos.

Vikas Fhatak aka Hindustani Bhau is an Indian YouTuber whose videos became viral in 2019 because of roasting content.

His videos are unique due to his delivery of abusive words which mostly targets Pakistan and other YouTubers. 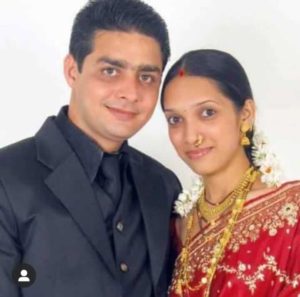 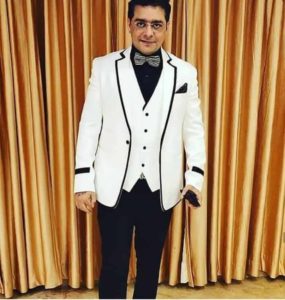 He became very much popular because of his one of the famous dialogue that he used in one of his videos that is – Desh ko koi jarurat Nahi Hai Teri, Chal Nikal L***e.

He is an Indian YouTuber, with 1.5 million subscribers. But his videos get views more than 50 million. Because he shares an abusive roasting video on Pakistan.

Vikas Fathak, who is popularly known as Hindustani Bhau. He selected for Big Boss and create a great sensation on social media with well-known name – Bhau

Due to less vote, Hindustani Bhau aka Vikas Fatik eliminated from Bigg Boss 13. He claimed his elimination was planned and he also says that he wants to leave this house.

Yes, he is married but, his wife’s name is not available on the internet.

This is one of the fresh news that Hindustani Bhau’s wife aka Ashwini Fhatak has filed a Police Complaint.

At Khar Police Station of Mumbai, Ashwini Fhatak claims that some media houses giving false statements and news about Hindustani Bhau and his family.