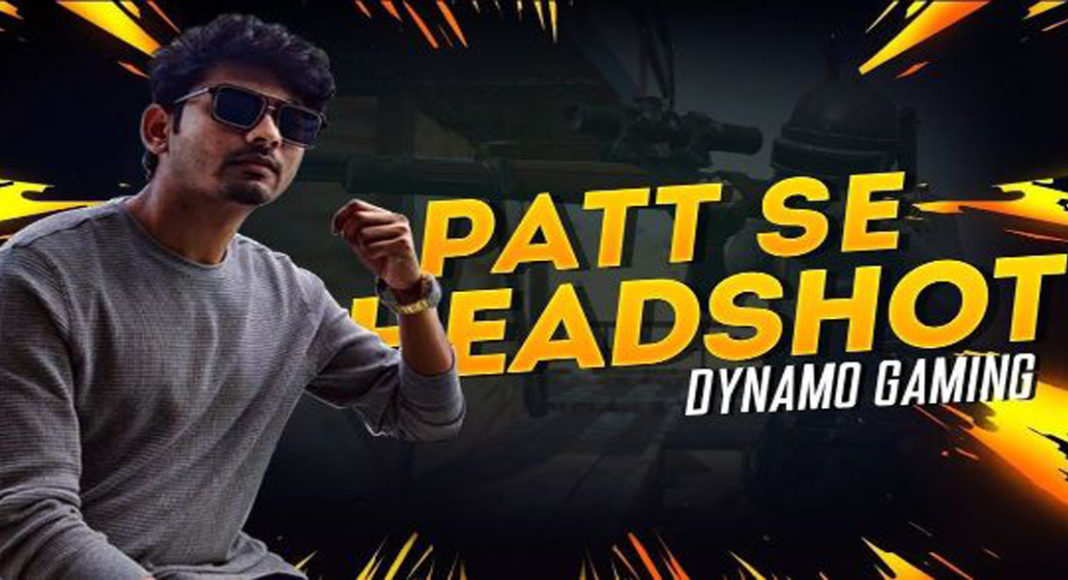 If you are a player of PUBG and love game streaming, then you love this article.

This article is based on Aadii Sawant, he is the founder and owner of “Dynamo Gaming”, a youtube channel with 7 million subscribers.

Yes! Dynamo Gaming is a YouTube channel and become famous for PUBG live streams which done by Aadii Sawant.

If you are a fan of PUBG and interested to know how he plays streams, what he earned from gaming, then stick until the end.

This is the name of one YouTube channel with approx 7 million subscribers.

The real name behind the Dynamo Gaming is Aadii Sawant.

Aadi was born on 3rd June 1996, in Mumbai, Maharashtra in a Marathi family.

Currently, in this gaming world Dynamo is the most popular gamer in India.

He is famous due to his gaming streams and exponentially increasing subscribers of his YouTube channel.

He plays and streams only pubg mobile on his youtube channel.

But, according to his YouTube profile and history Dynamo also stream many different types of game streams on his Youtube channel, like – dota2, GTA 5, BattleField and many more.

As we all know that the crazy of PUBG is increasing rapidly in the whole country.

PUBG Mobile has become one of the most profitable and trending mobile game in 2019.

To take PUBG to next level PUBG owners start a mobile star challenge (PMSC) which has a total winning prize of $250000.

Dynamo Gaming is at the number 1 position in final voting with total 429140 votes.

Due to his popularity, he was invited recently to Taipei for the shooting of youtube web series along with other 15 PUBG mobile creators from all around the world.

He appeared in the finals of PMSC 2019 on 7 September.

Dynamo Gaming is a PUBG mobile streamer, but he used to play on the emulator in his past days and that’s why many other YouTubers call him a hacker and uploaded many videos against him.

Recently due to misunderstanding between him and Scout (he is also a streamer & professional e-sport player), they both were seen fighting and abusing each other on their live streams on YouTube.

But the matter was solved soon and now everything between them seems to be good as they followed each other on Instagram.

Recently he was invited to Gamer’s meet organized by YouTube in the USA along with other Indian YouTubers.

Performed a short video challenge between him & Kronten gaming, which was sponsored by HP India & AMD.

On mother’s day, he explains about the relationship between his gaming and mother, that video was published on HT.

Some Unknown Facts About Dynamo Gaming

Dynamo is famous for his snipping technique. His headshot style is more popular and most dangerous for any PUBG player.

Most people like his techniques and his dialogue, “Patt Se Headshot”.

On his youtube channel, his almost all videos cross more than half a million views.

His channel receives more than 25000 subscribers on a daily basis and averages 1 million views on his video every day.