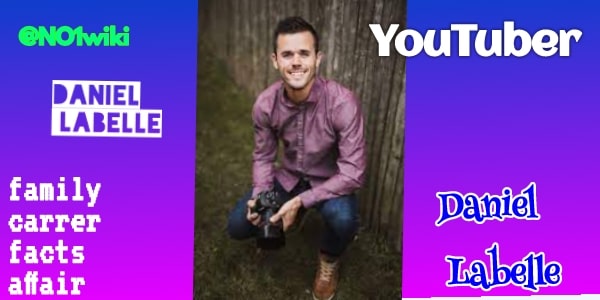 Daniel Labelle is an American social media star. He is mainly famous for uploading his comedy videos and short videos on Tik Tok and YouTube. He is primarily renowned for uploading videos on his Tik Tok account.

He was born on 22 August 1987 in Wisconsin, USA. As of 2021, he is only 34 years old, and he is a very famous and unique successful personality from America.

The Career of Daniel Labelle

In 2009 he started his career as a YouTuber. He started uploading comedy videos in March 2009, and he didn’t get very much popularity. He has only uploaded three videos till the end of 2019. After his tik tok success, he started constantly uploading on YouTube as well.

He uploaded funny compilations that helped him gain over 1.3 million subscribers and 245 million total views. Currently, he has 13 million followers on Tiktok and 290 million likes on Tik Tok videos.

Some Unknown facts about Daniel Labelle