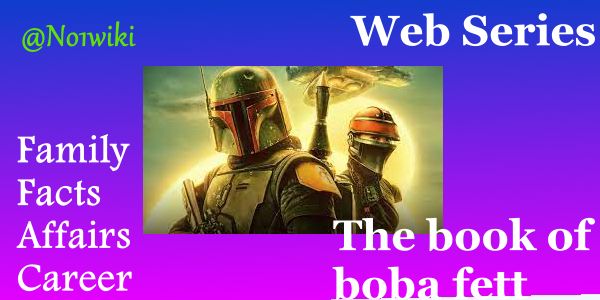 If you are a fan of Starwar movies, then this is one of the sequels of Star Wars, and this web series will be a great success at the box office. If you want to learn about this famous web series and other casts, stick with this article and read all the information below.

On the sands of Tatoonie, bounty hunter Boba Fett and mercenary Fennec Shand navigate the Galaxy’s underworld and fight for Jabba the Hutt’s old territory.

It is a series part of the Star Wars franchise, a spin-off from The Mandalorian.