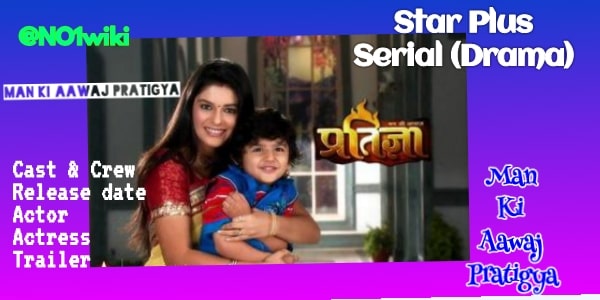 Mann ki awaaz pratigya 2 is an Indian television serial. Again in this serial pratigya and Krishna will be the main character. This show is going to be produced by Rajan Shahi along with kut productions. While Pearl Grey is the writer-creative producer-showrunner.

Pooja for as pratigya is going to continue his main lead role in the show alongside Arhaan Behl as Thakur Sajjan Singh. This show is the sequel series of one of the famous Star plus tv serial named Mann ki awaaz pratigya.

The promo of this serial is released and everyone loves this. People give good responses and chances are this serial will gain lots of popularity among the audience.

Timing of this new show :

Mann ki awaaz pratigya 2 will be telecasted Monday to Friday daily at 8:30 PM on Star Bharat. It is going to be started on 15 March 2021. You will get to see this show also on Disney+hotstar.