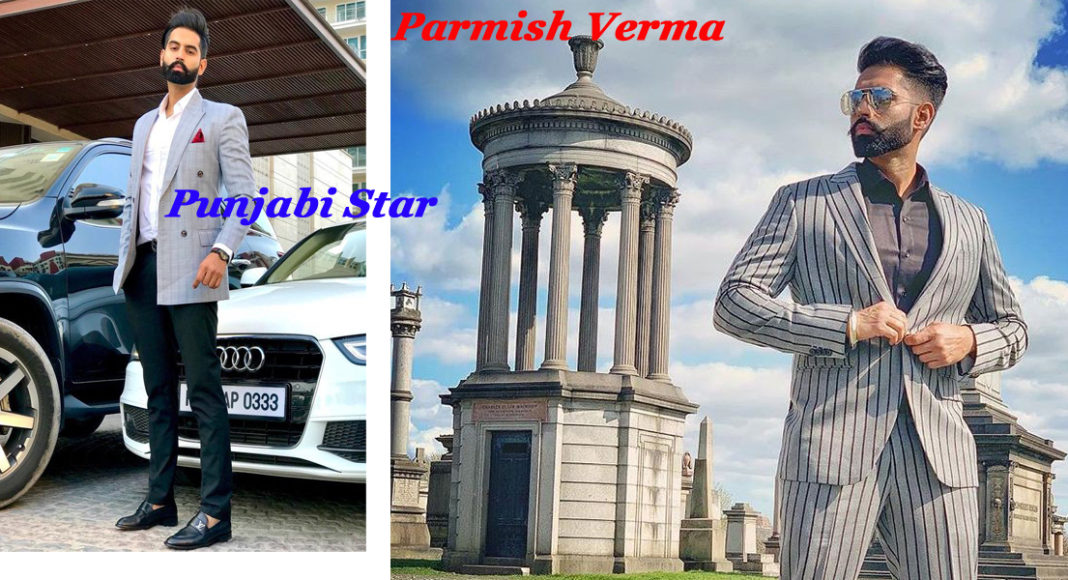 If you are fan of Punjabi Songs, then there is very high chance you see this man in different songs on YouTube.

So, it is very interesting for all Punjabi song lovers to read full information about Parmish Verma, and the story of his wonderful journey towards success.

Here, you read about his Wiki/Bio in which you know – How he became singer Parmish Verma and some interesting info regarding his personal life, relationships, physical stats. So, stick to this article until the end.

He was born on 3rd July 1990, in Patiala in Punjab, India. He started his acting and directing journey from film ‘Punjab Bolda’.

His first film gave him a very wonderful result, and now he became a Punjabi star who works with almost all superstars of the Punjabi film industry.

He is a very wonderful singer also.

His singing talent came in spotlight of media after directing his music video of Ninja’s song “Thokda Reha”.

Today Parmish is very popular for his singing. About his career we discuss below.

Parmish Verma started his acting career journey with Punjabi film – “Punjab Bolda” in 2011. In his film, he is in a supporting role.

After that Parmish also appeared in some hit Punjabi films like “Dil Diyaan Gallan” and “Singham (Punjabi)”.

After that he started his journey towards film directing as a video director in 2014.

First video through which he get success under his direction was Punjabi song video “Zimmewari Bhukh Te Doori”.

Soon after this, he directs his most hit and popular song “Thokda Rehna”. In that song, he appears as a director and actor both.

Some of his most popular song is given below:-

Gurjant started commenting on his work, religion, and background. After this, Parmish gave him a reply and the fight became to take a big face.

Parmish suffered with some minor injuries and rushed to the Fortis Hospital. While police was still investigating this case.

But, on 15th April 2018, gangster, Dilpreet Singh Dhahan took the responsibility of the attack by making a post on his Facebook account. Dhahan was arrested by the Haryana Police from the Solan district of Himachal Pradesh.